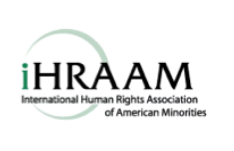 On the side-line’s of the 39th Session of the United Nations Human Rights Council in Geneva, a parallel event entitled “Obstacles to the Right of Self-Determination” was conducted by the International Human Rights Association of American Minorities (IIHRAAM) in collaboration with International Commission for Human Rights (ICHR). 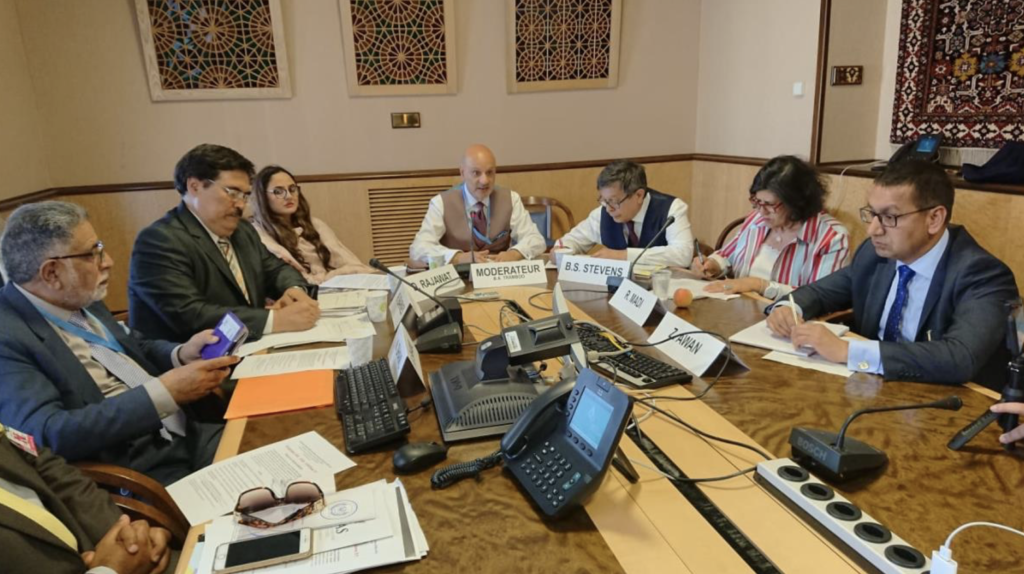 Chairman South Asia Centre for Peace and Human Rights (SACFPHR), Professor Nazir Ahmed Shawl reflected that the topic of discussion is dear to all those people who try to find a solution to conflicts, and provide dignity and relief so that they may live their lives peacefully. He lamented that when looking at the global arena, the painful reality is many conflicts echo with anguish, agony, denial and deprivation of rights, poverty, social injustice, draconian laws and overriding undemocratic structures. The underlying predicament and principles of any self-governance is self-determination, and when ignored, this leads to conflicts resulting in death and destruction. He added that self-determination is an expression of democracy, and we must learn to see it as a conflict preventing strategy and a genuine guarantee of sustainable peace. He stressed that the Kashmir issue based on the United Nations resolutions needs to be addressed in accordance with the will of the people of Kashmir and appreciated the recent UN High Commissioners report pointing out that the right to self- determination cannot be taken away as it has been protected by international law. Although not yet solved by the United Nations, Professor Shawl said he firmly believed that it can never be settled without the intervention of the United Nations.

Barrister Stuart Stevens of Holborn Chambers observed that the world is no longer governed by justice but by domination of economic interests, creating victims out of anyone who want self-determination, and to change this phenomena, political will of all stakeholder must exist. He added that the western press tends to ignore or are selective about the news that is reported about various causes, thus pushing audiences to find alternative outlets of information. He identified the role of print and electronic media to enhance and further just causes, particularly in the digital age where internet and multi-media has a wider and far reaching influence, combined with celebrity endorsements similar to how the Sudan cause was lobbied by Hollywood A-list celebrities.

Chairman Kashmir Youth Assembly Zubair Awan talked from a youth perspective in context of the obstacles to self-determination in Kashmir. He commented that collective responsibility by the world community can ensure the right to self-determination for the people of Kashmir. Mr Awan hoped that the youth around the United Kingdom and Europe will give a fresh impetus to the Kashmir cause in the power corridors.

The special guest at the event was a noted lawyer and human rights activist Advocate Deepika Singh Rajawat who represents the parents of eight-year-old Asifa Bano (who was raped and ganged raped and brutally murdered). She began her opening statement by stressing that if one actually wishes to work on the protection of human rights, one must work from the heart with passion, putting everything on stake; that is when you become a true human rights activist, otherwise it is only for show. Advocate Deepika Rajawat stressed on the importance of raising a unified voice for the oppressed even in the face of opposition from ones own community as she has faced due to her involvement in the Asifa Bano case. She declared that human rights work goes beyond race, religion and gender. She concluded by thanking the organisers for inviting her to the United Nations and remarked that such an institution should exist to be the world’s watchdog, identifying what defects exist and how they can be improved. 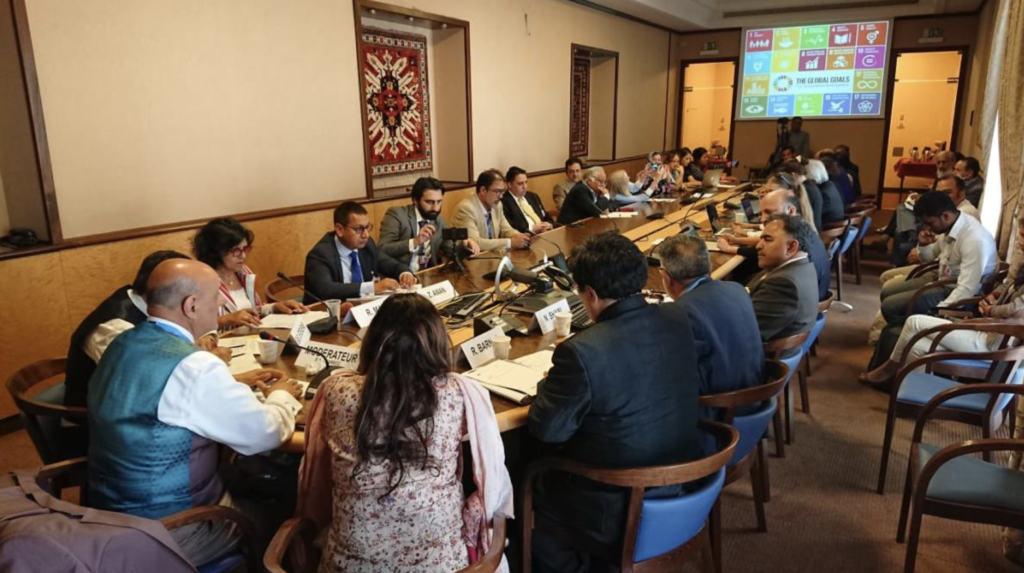