London/Brussels/Geneva – 9 November 2020; The Leadership of Organisation of Kashmir Coalition (OKC), Professor Nazir Ahmed Shawl and Barrister A Majid Tramboo, have forwarded a congratulatory letter to His and Her Excellencies, Mr Joe Biden (President – Elect) and Madam Kamala Harris (Vice President Elect) upon their resounding victory in the United States of America’s Presidential election.

Professor Shawl and Barrister Tramboo emphasised that the President Elect and the Vice President Elect to keep the Jammu and Kashmir conflict in their priority agenda bearing in mind that Mr Biden, during the election campaign, asked the Indian government – “…to take all necessary steps to restore rights of all the people of Kashmir” and Madam Harris generated enormous hope among Kashmiris when she declared – “We’ve to remind Kashmiris that they’re not alone in the world”.

The OKC Leadership further elaborated that the gross human rights atrocities being perpetrated in the Indian Occupied Jammu and Kashmir in terms extra-judicial killings particularly with pellet-shot guns, torture, molestation and gang rapes, enforced disappearances, arbitrary arrests and detentions including the All Parties Hurriyat Conference leadership and inhuman and degrading treatment or punishment. 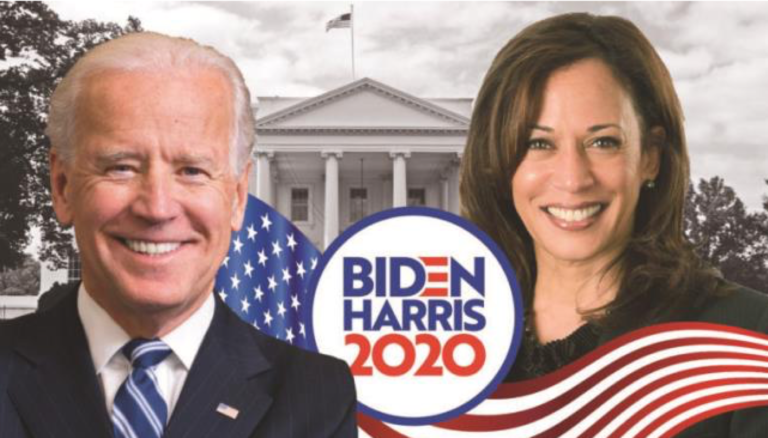